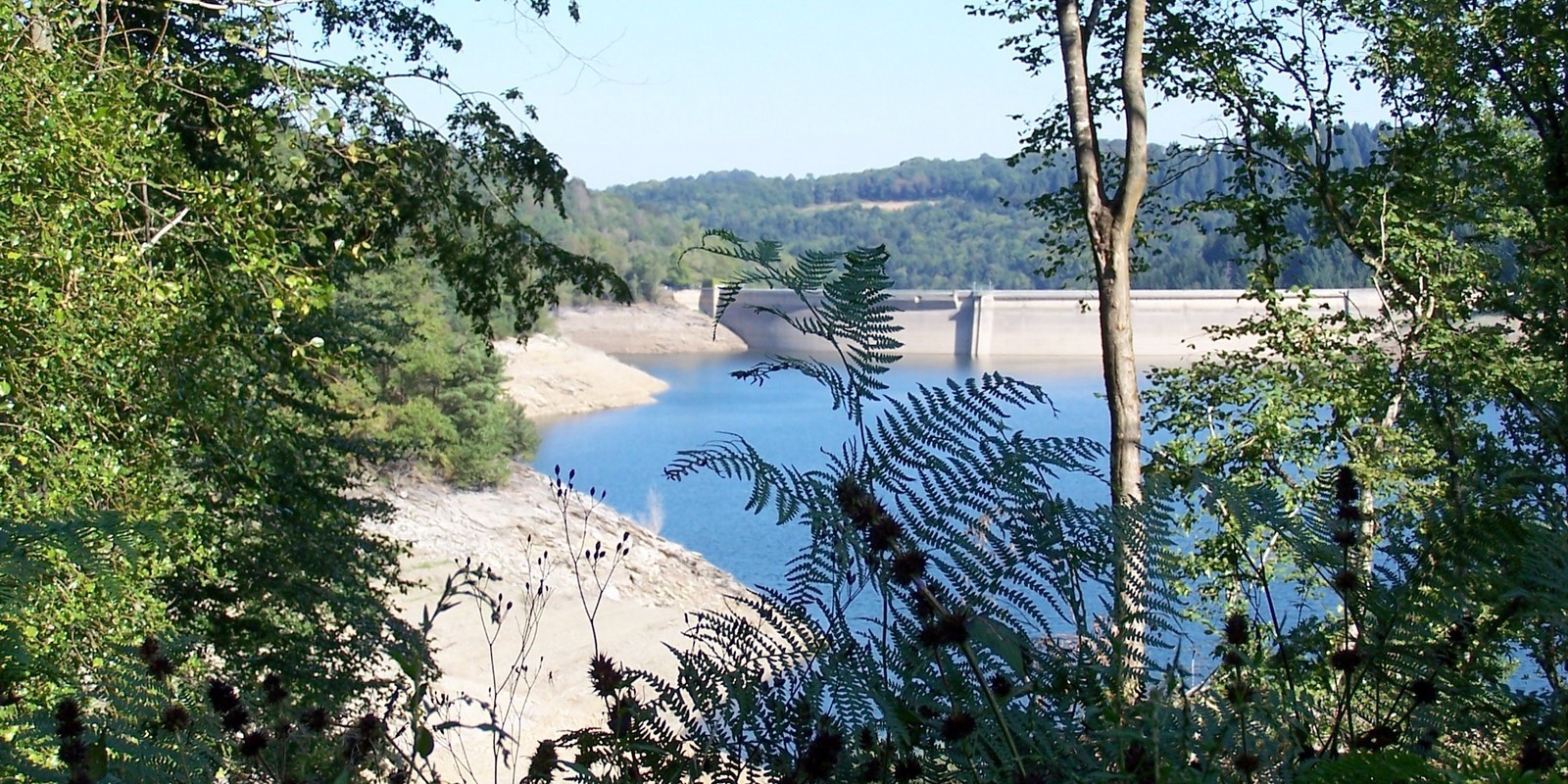 Set in the Haut-Languedoc Regional Natural Park, Les Cammazes is the perfect area for revitalizing holidays, with a vast selection of walks for everyone.

The first hamlet was built around the main farm (Cap mas in the Occitan language) of the cathar castle of Roquefort, Les Campmazes, whose remains stand on what is now the town of Soreze. In the 17th century, the village expanded during the construction of the "Rigoles", channels which supply water to the Canal du Midi built by Pierre-Paul Riquet.

In the middle of the 20th century came the final major building works: the Gravette dam on the Sor, giving the commune its lake.