Montagne Noire… Do not be deceived by its name, it’s actually really green! Be inspired by the magic of the mountain, by the heritage of the land and by the stories it tells. The land of Autan, which stretches from Castres to Labastide-Rouairoux, unveils surprising riches and a remarkable way of life.

In Castres, the good life has hints of Spanish humour and Italian dolce vita! Climb on board a barge for a leisurely adventure. Meet Goya and Jaurès in their respective museums, settle down on a terrace, get lost in the maze of cobbled streets… a great place for couples to unwind!

The birthplace of former French socialist leader Jean Jaurès, is one of the highlights of the Tarn. Castres and the Agoût River, on the road to the Mediterranean and Carcassonne, will give you a good idea of what’s coming. The quays, colourful houses and typical Hispanic atmosphere, with Goya and Velazquez, two timeless artists merging into this background. But Castres is also inspired by a passion for sport: the unescapable rugby.

Jean-Jaurès was born here in 1859 and has left his mark on the Tarn character. Shortly afterwards, the Spanish painter Francisco Goya entered Castres through his world-famous artworks. As you walk through the city, history speaks to you. With attractions including the Renaissance town houses, Place Jean-Jaurès, the Episcopal Palace with its French gardens designed by André Le Notre, you won’t be bored.

Houses on the Agoût river

The houses are the city’s emblem with colourful facades alined along the river. In the 17th century, these houses were the homes of weavers, dyers, tanners and parchment makers who worked with wool, leather and paper. The water boats provide a nice trip on the river along the houses, day and night.

This “French-style garden” was designed by André Le Nôtre in the pure tradition of 17th century French classicism. It represents, in a very stylised way, the fleur-de-lys surmounted by a bishop’s hat, joined by an Occitan cross. These symbols can evoke the association of royal and episcopal power in the Occitan region, particularly in Castres.
These features are surrounded by a flower bed interspersed by topiaries of venerable yew trees cut into various shapes. At the time of its construction, there was a hospice at the end of the episcopal property, which owned the garden. They allowed the prelates to use it on the condition that they could come and prune the yews themselves. Hence the different sizes and heights that characterise the Castres garden.

The passion for sport resonates throughout the region: Everyone is on the side of local team Castres Olympique of course, in rugby. But there is also cycling or hiking in the Montagne Noire. Immerse yourself in these landscapes between the Tarn and the Aude where the GR7 runs.
For advantages during visits, don’t forget to pick up the Pass Tourisme en Ville de Castres (Castres City Tourist Pass) on sale on the website of Castres Tourist Office or at the Musée Goya (Goya Museum) and at the Centre National – Musée Jean Jaurès (National Centre – Jean Jaurès Museum). 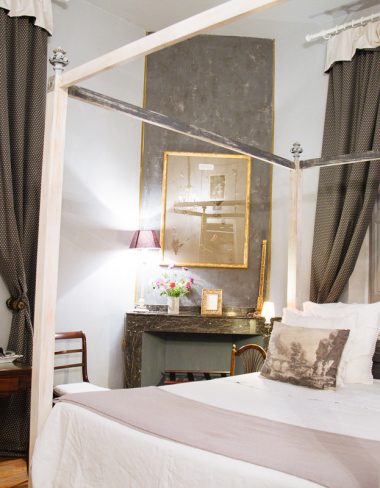 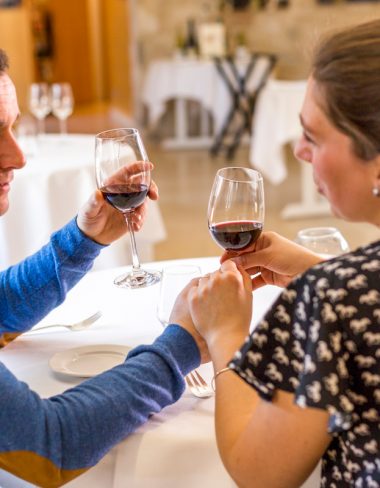 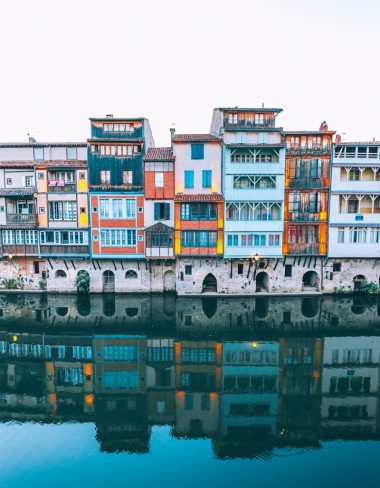 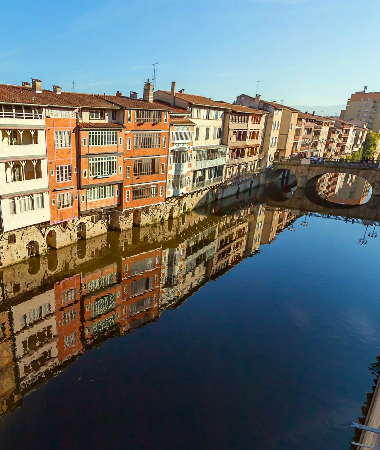 Castres – Houses beside the Agout 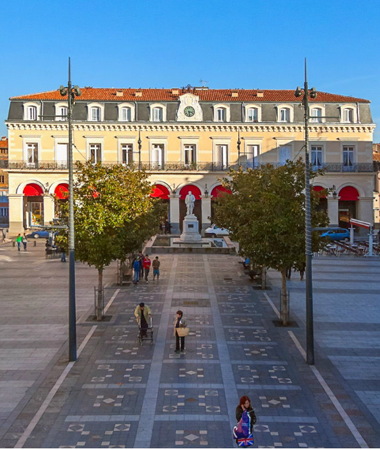