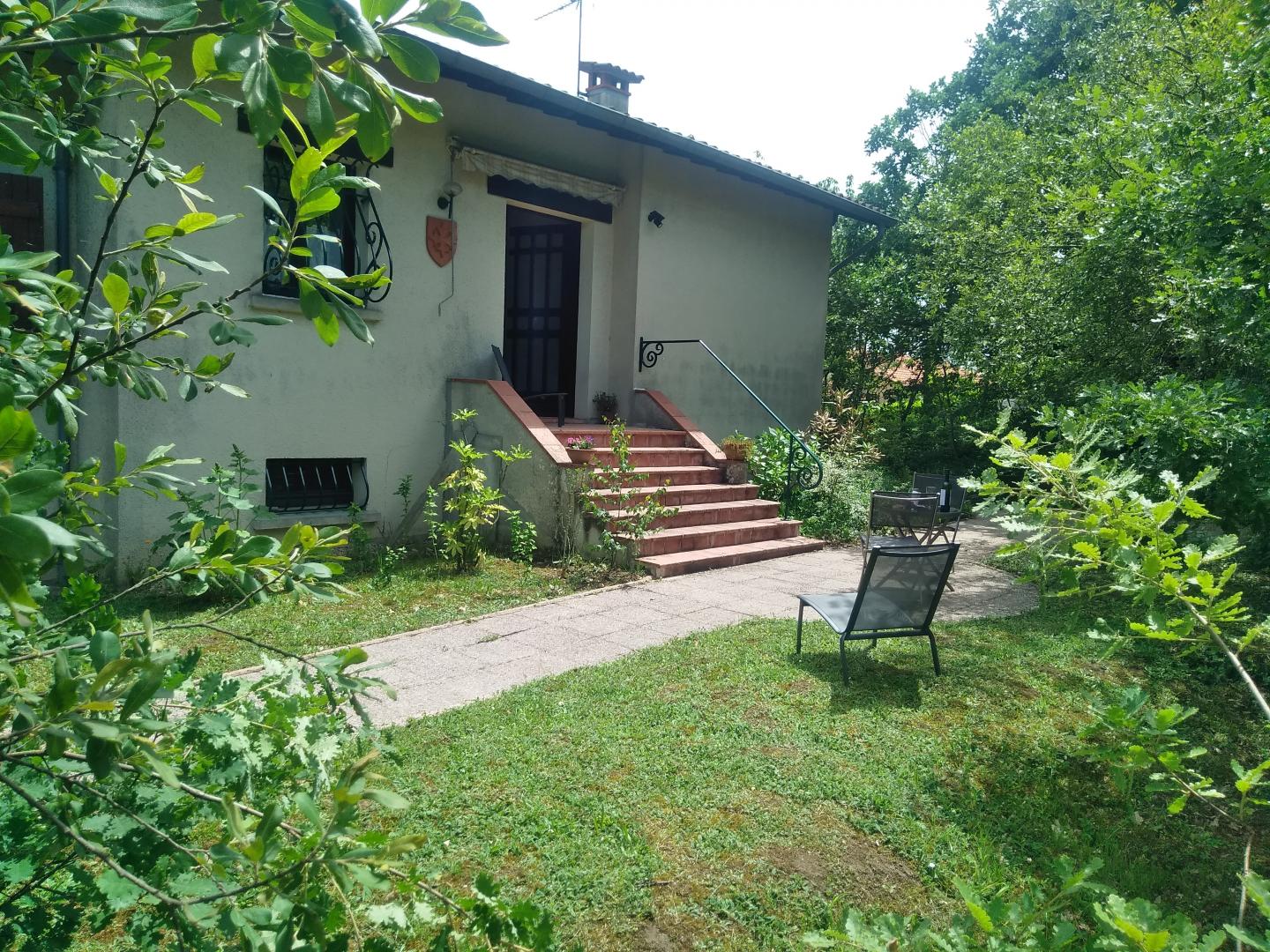 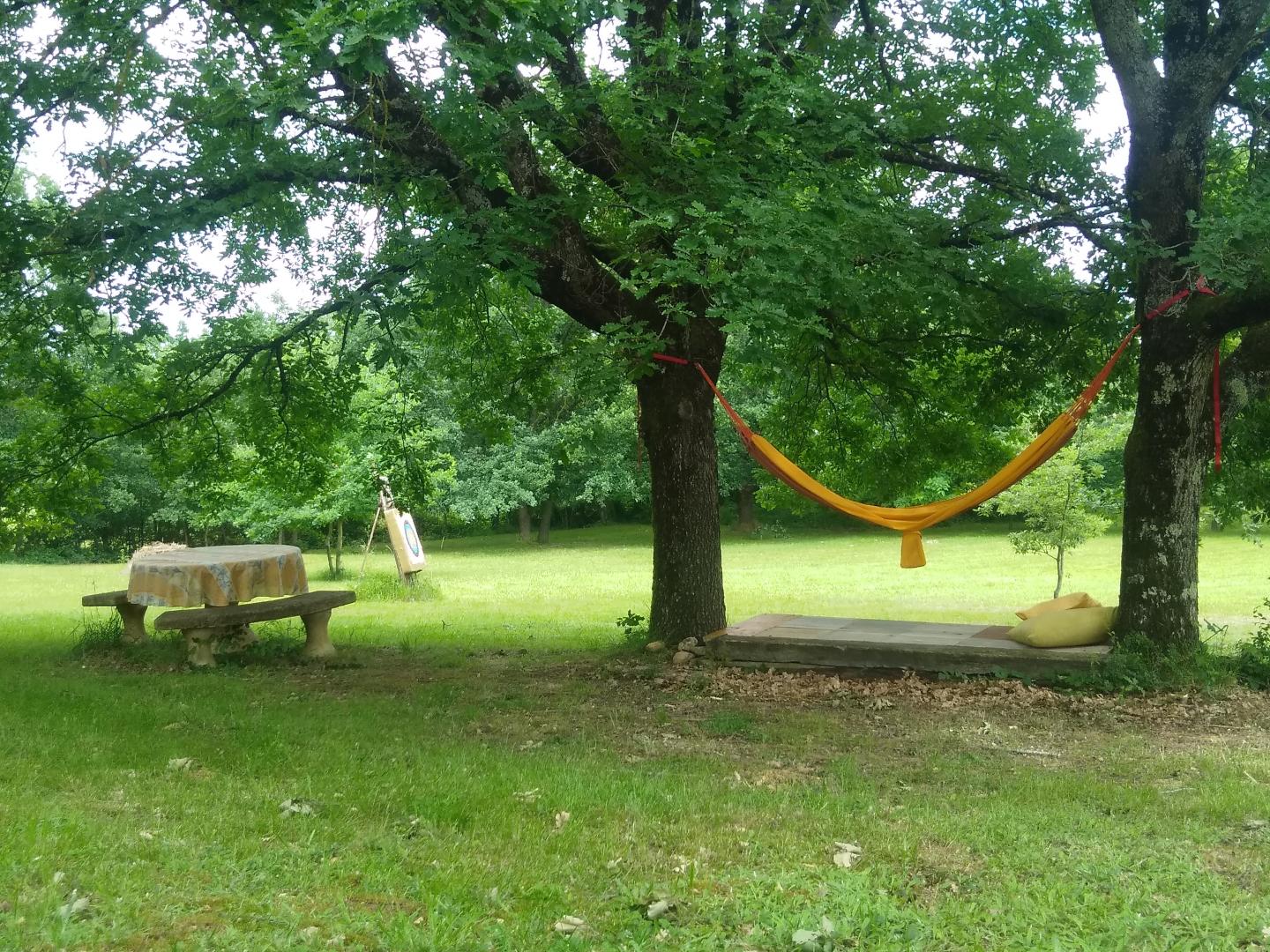 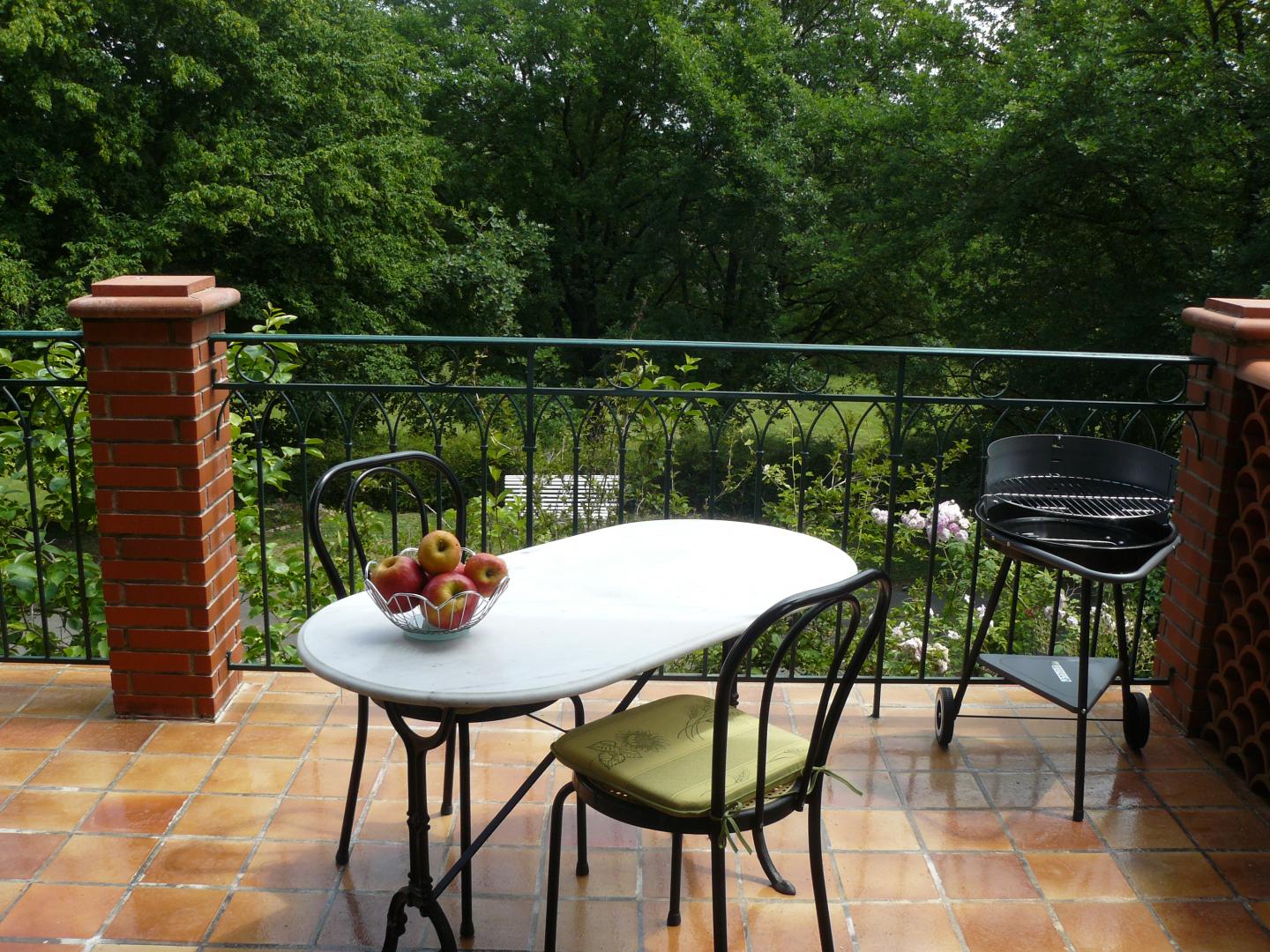 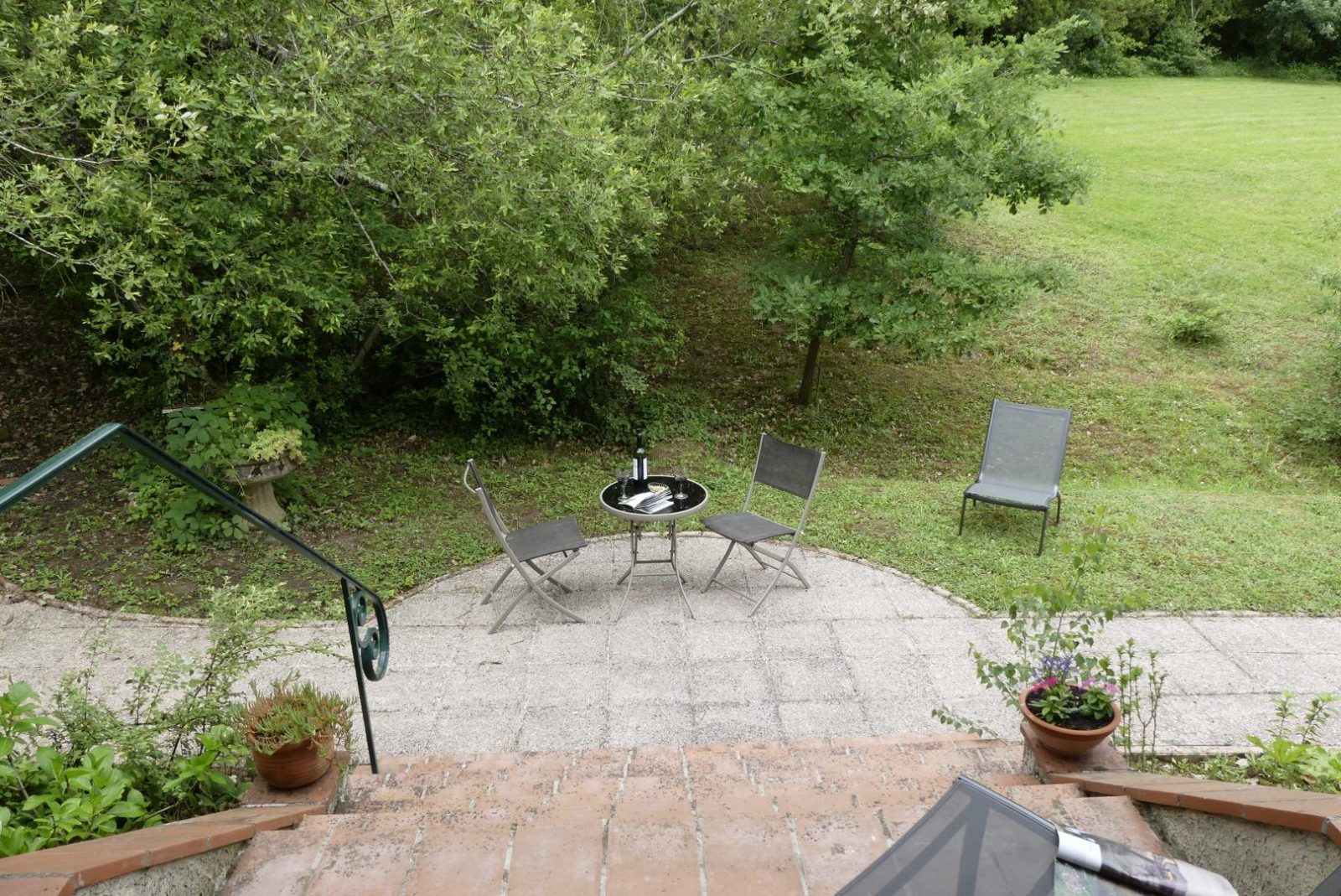 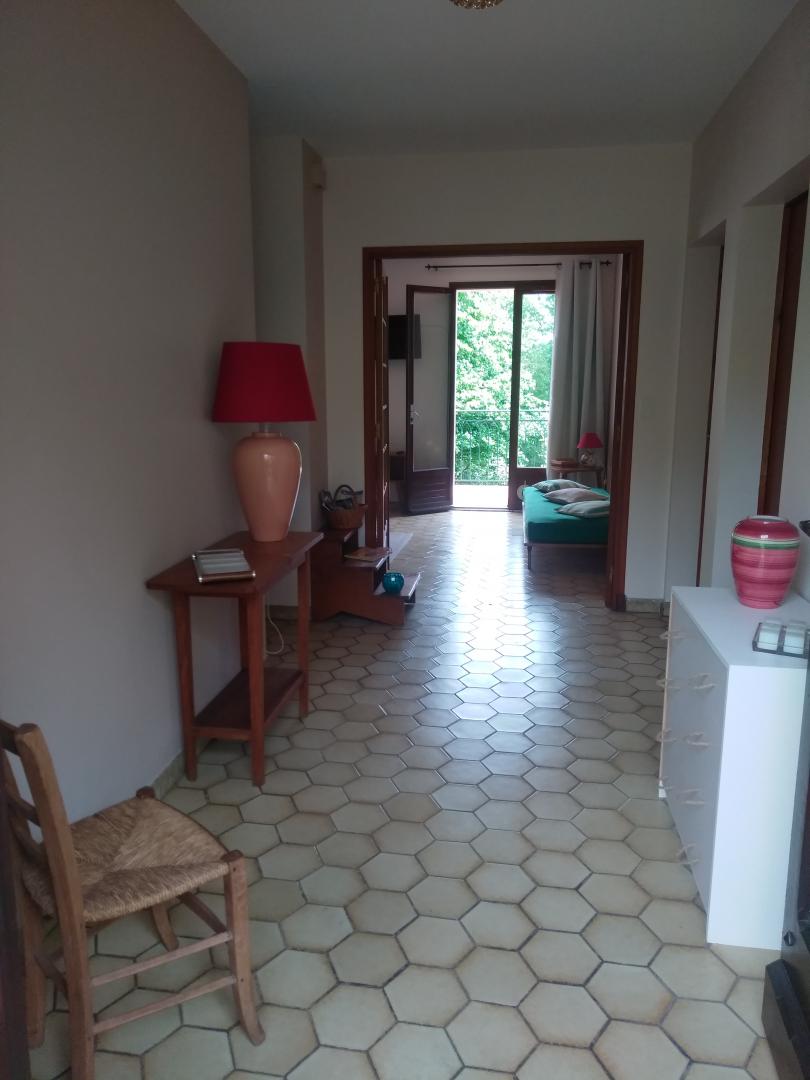 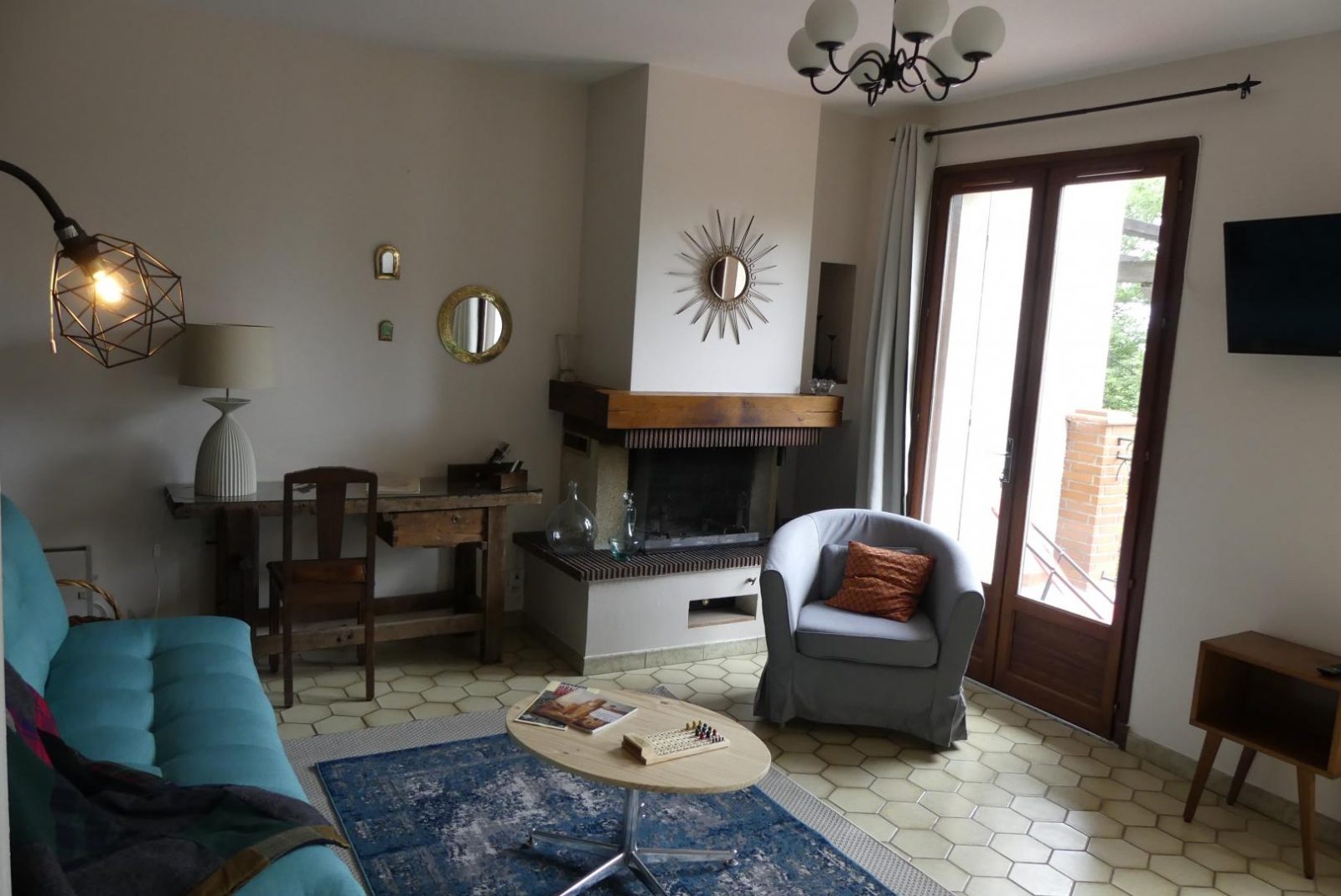 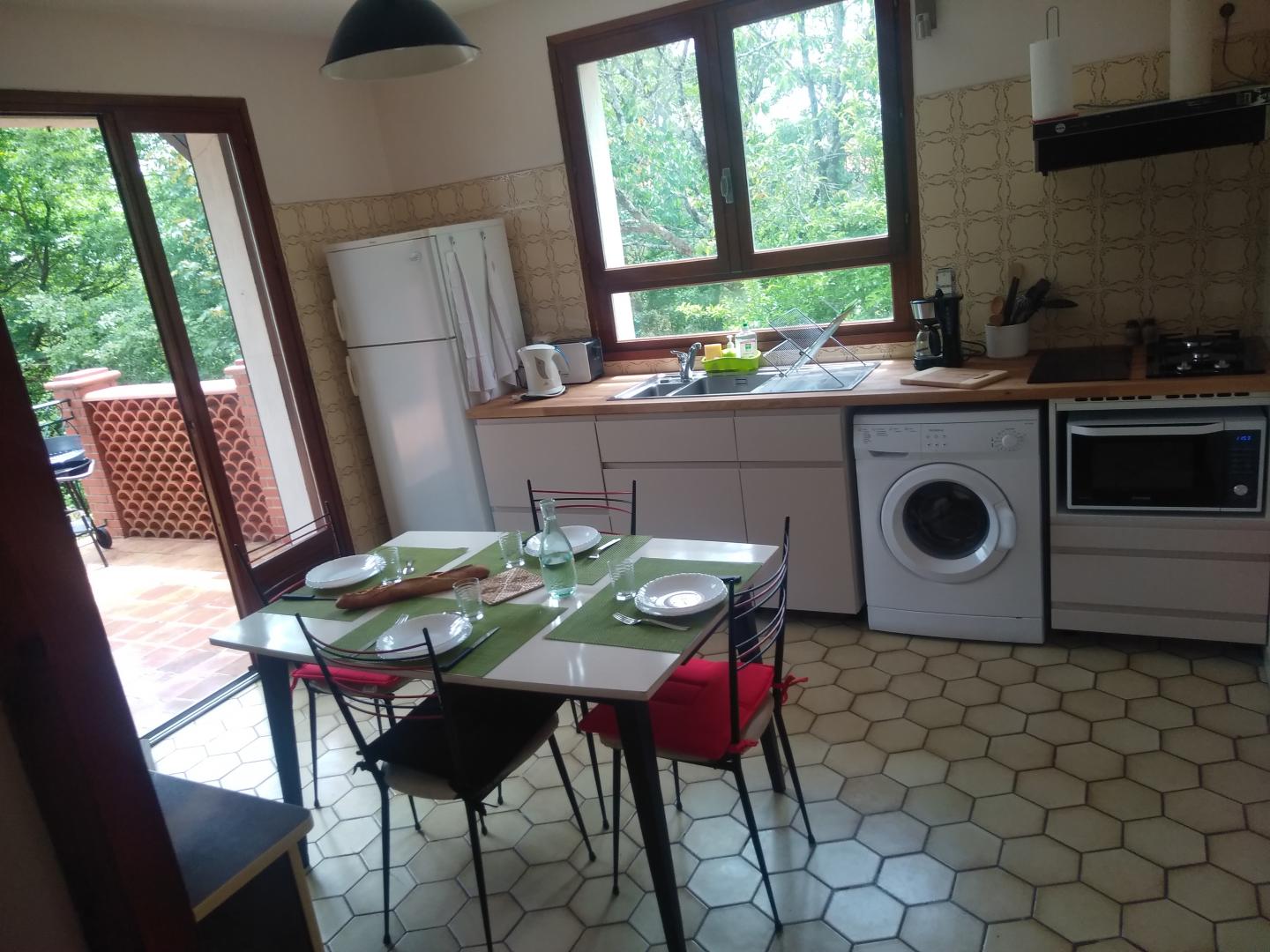 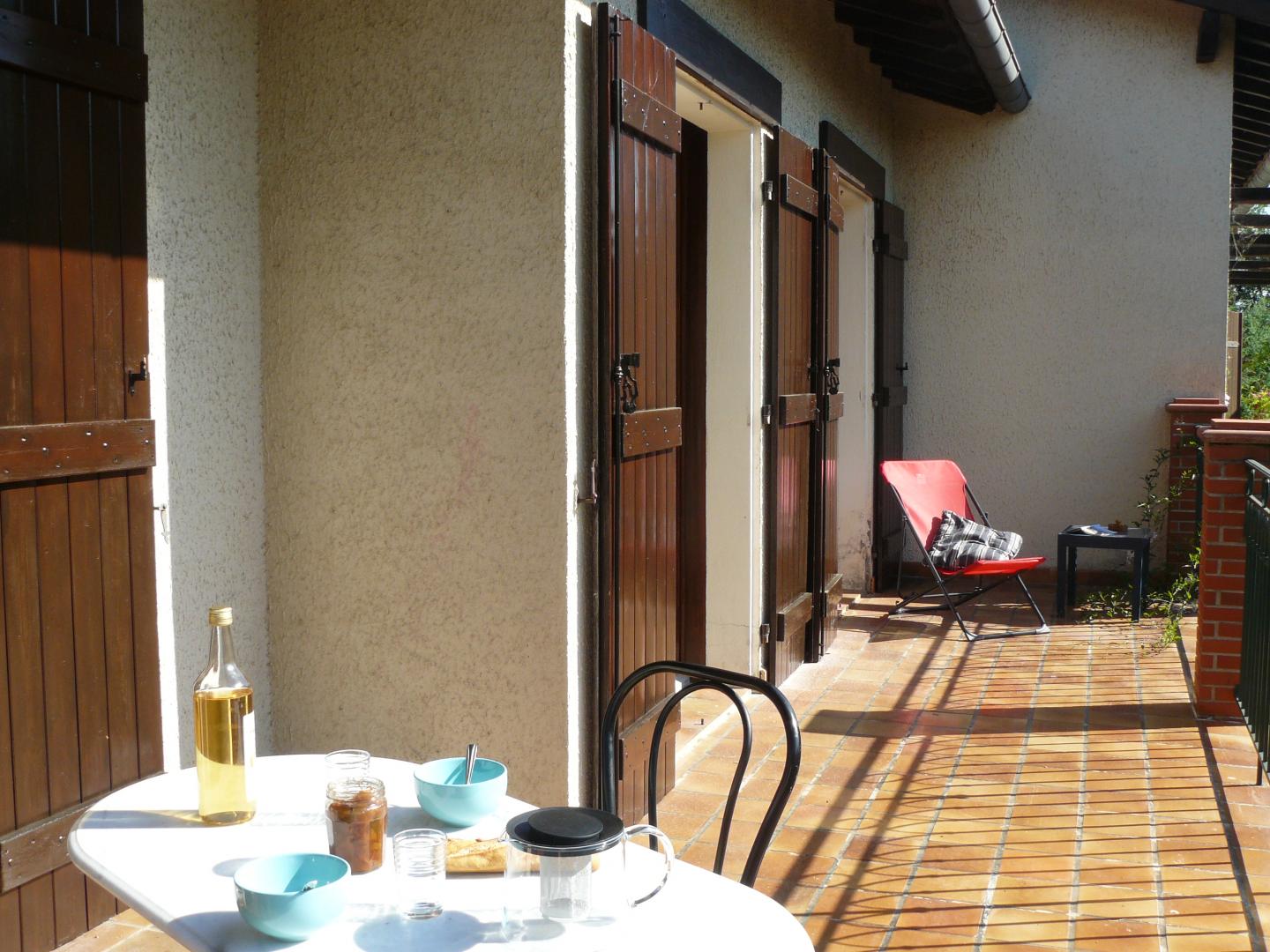 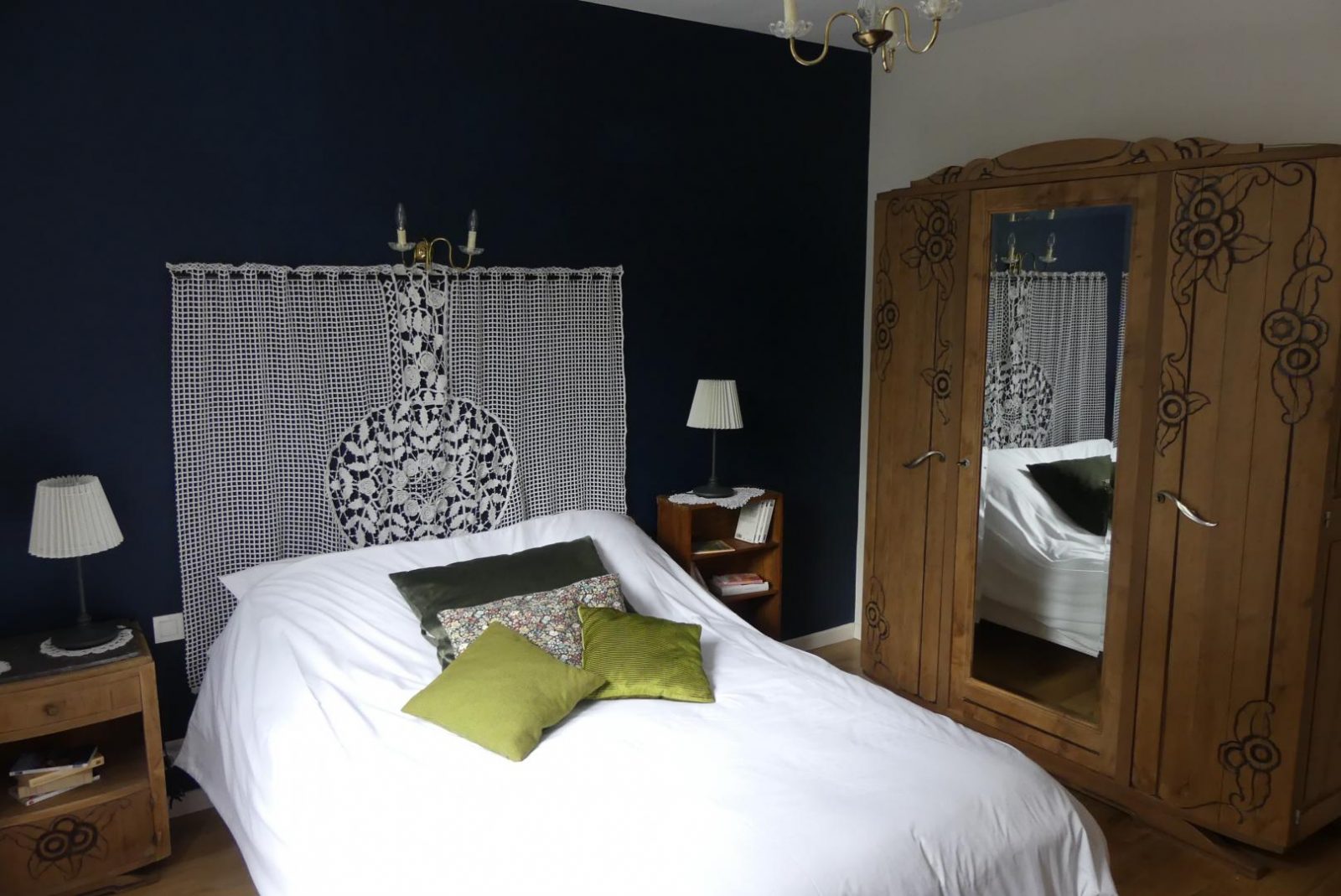 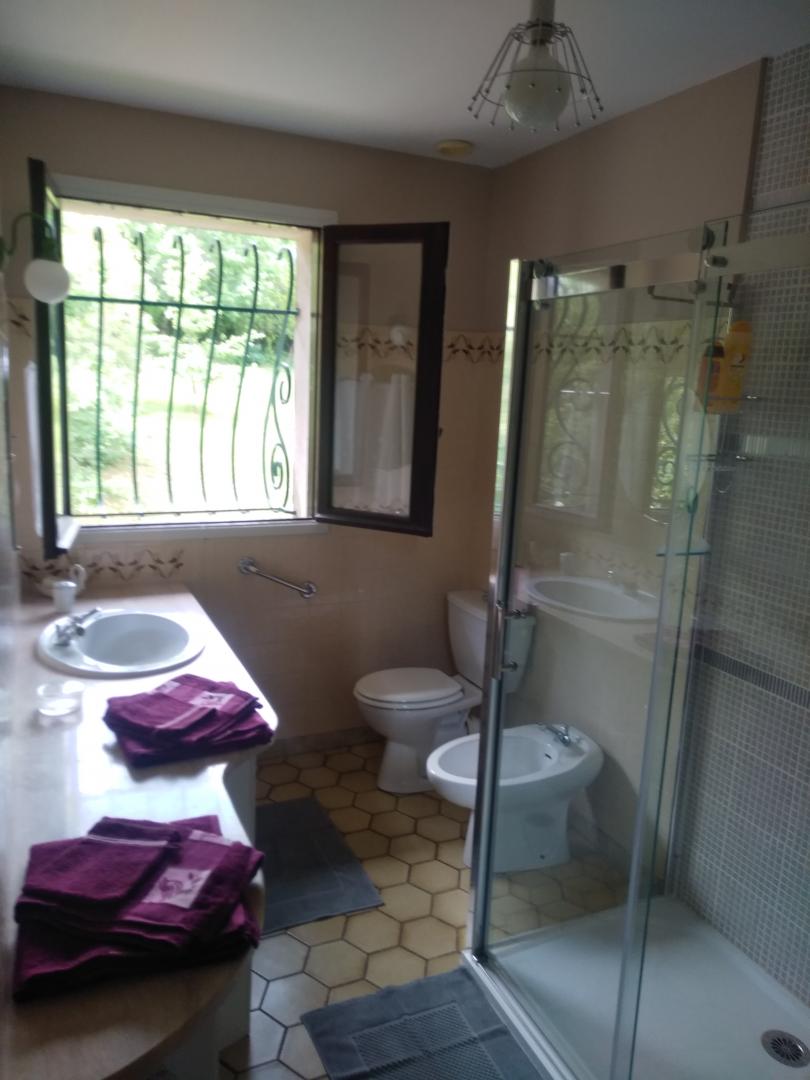 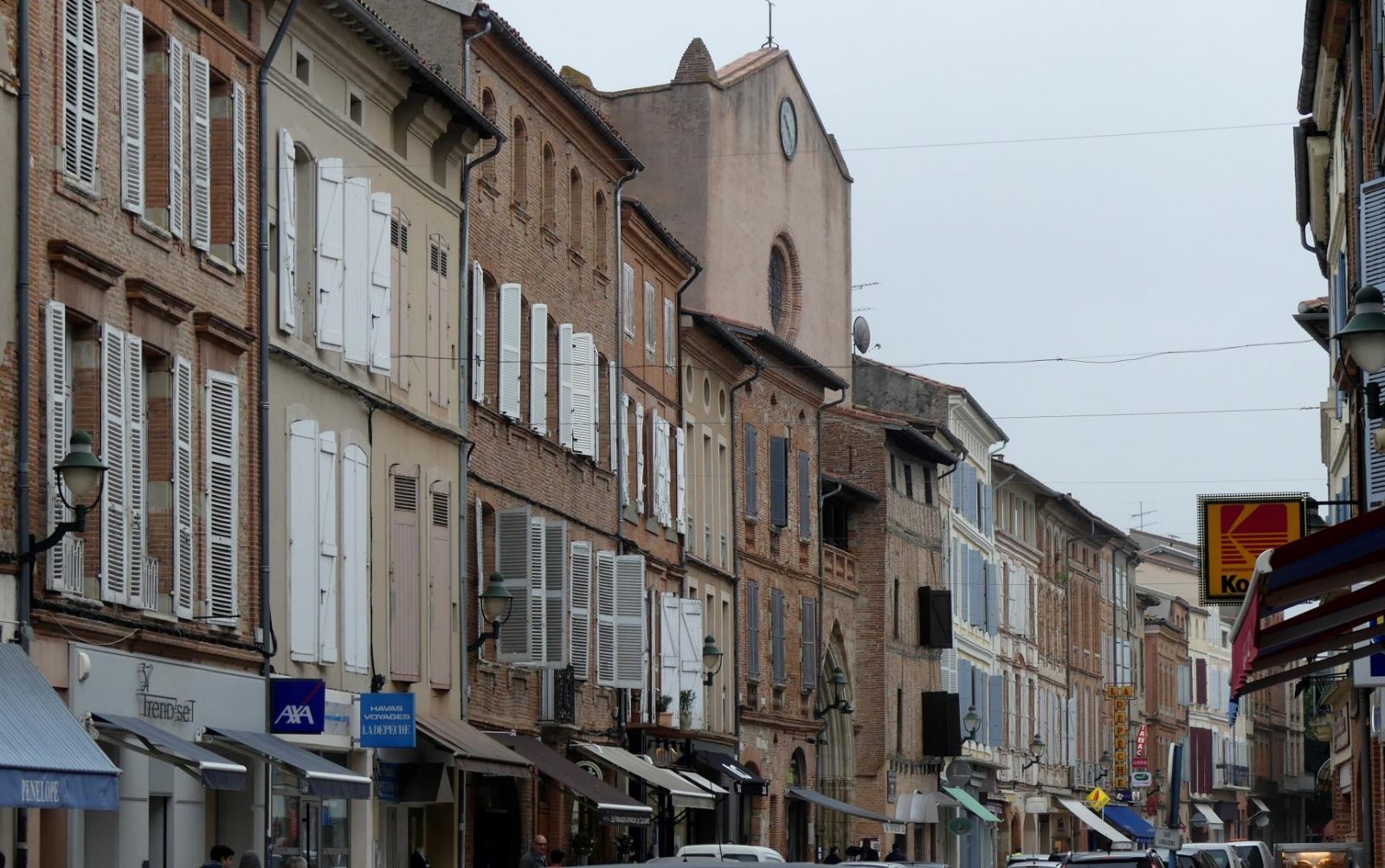 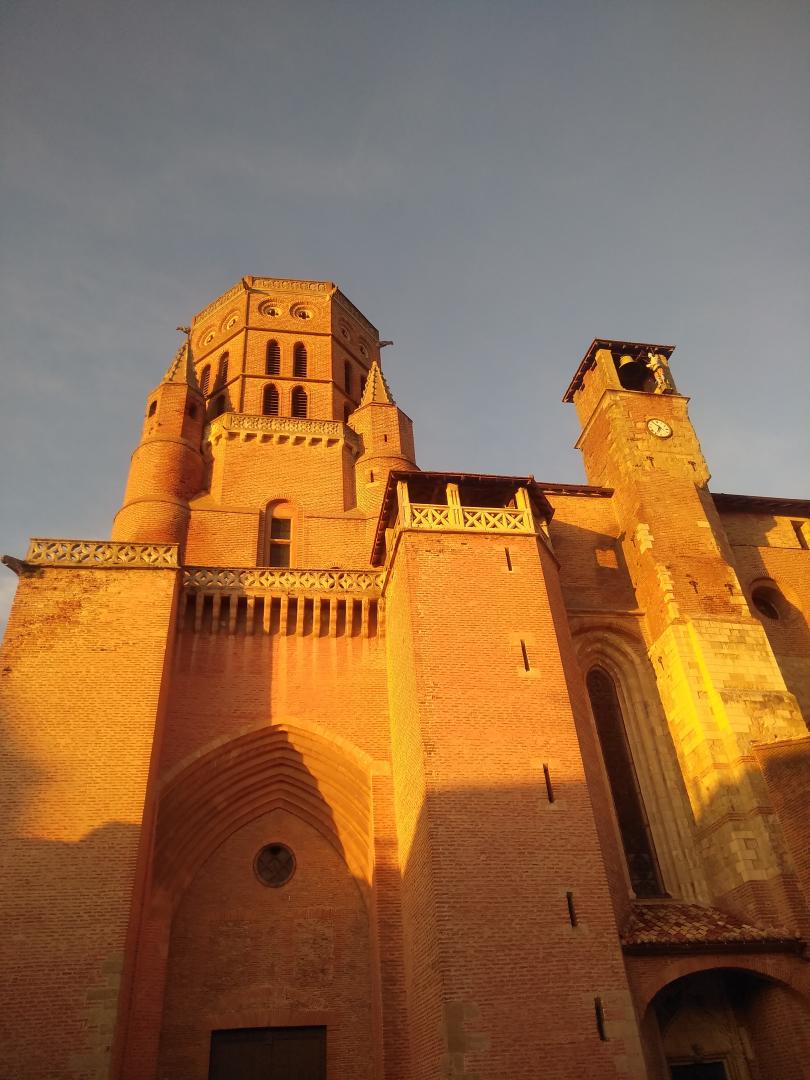 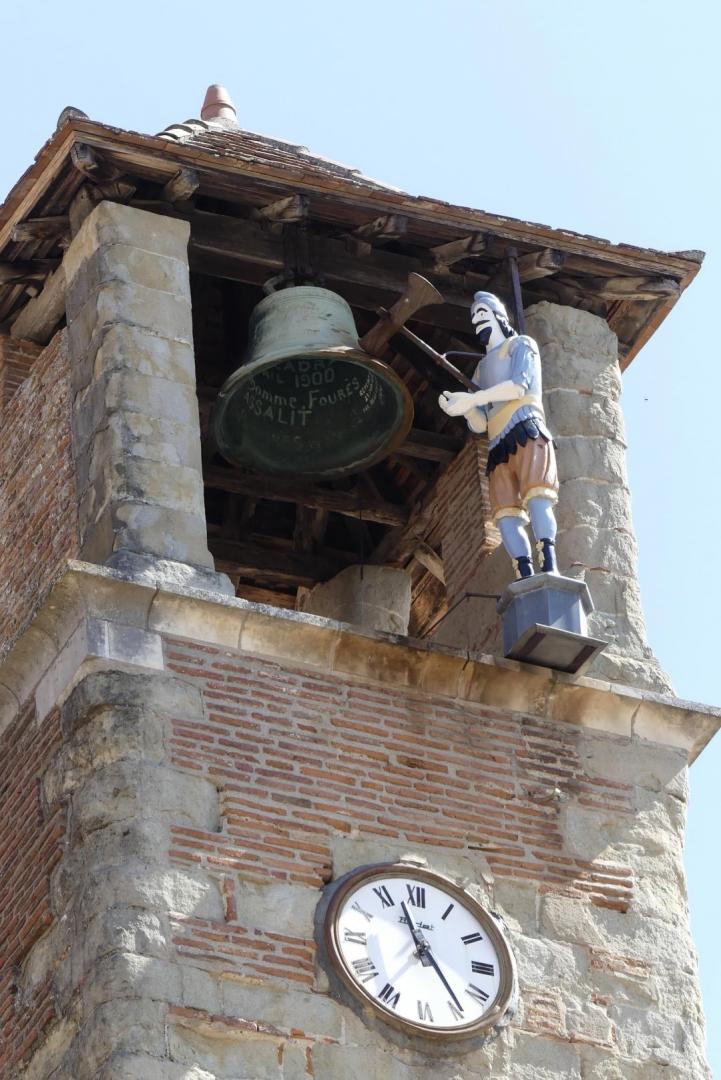 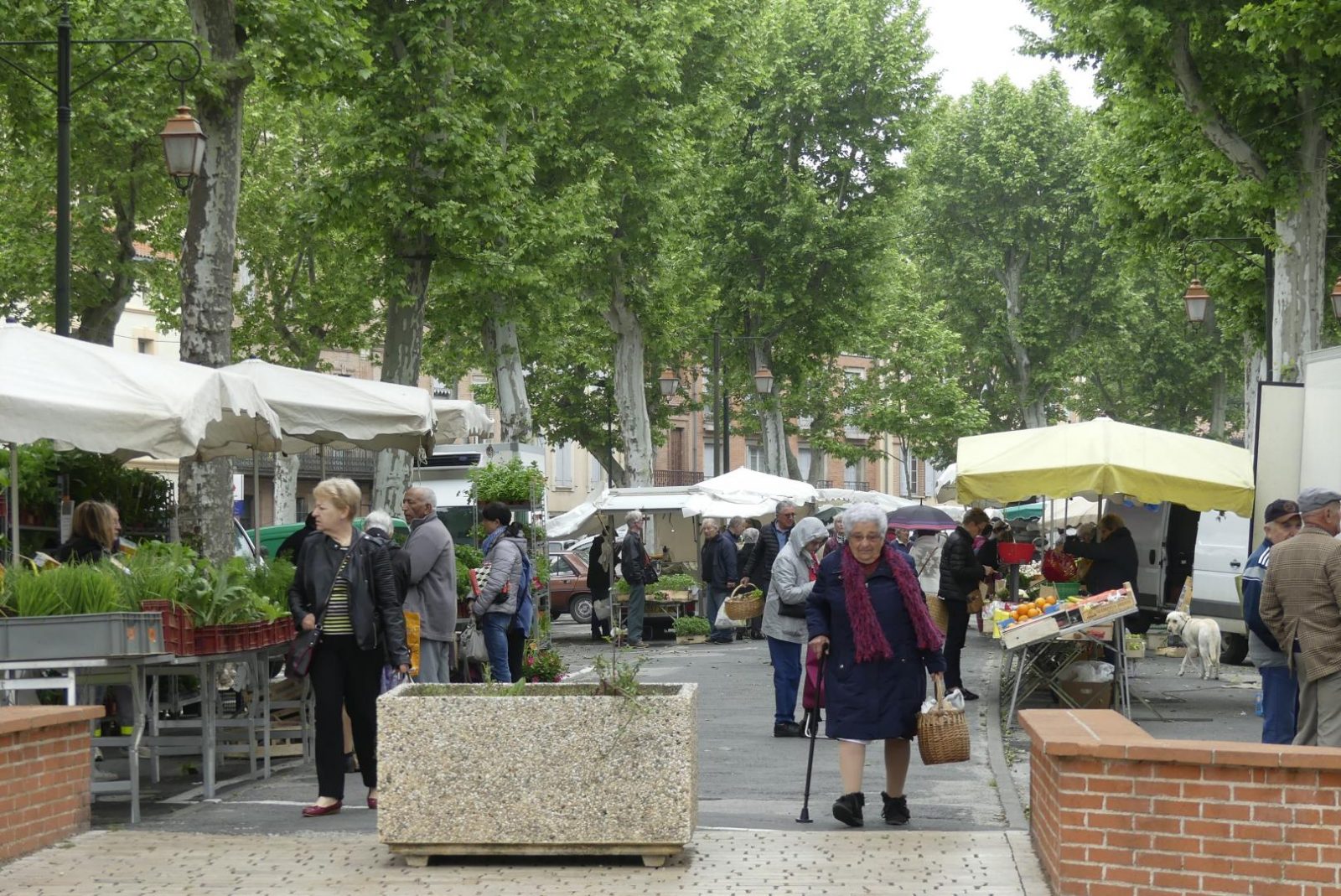 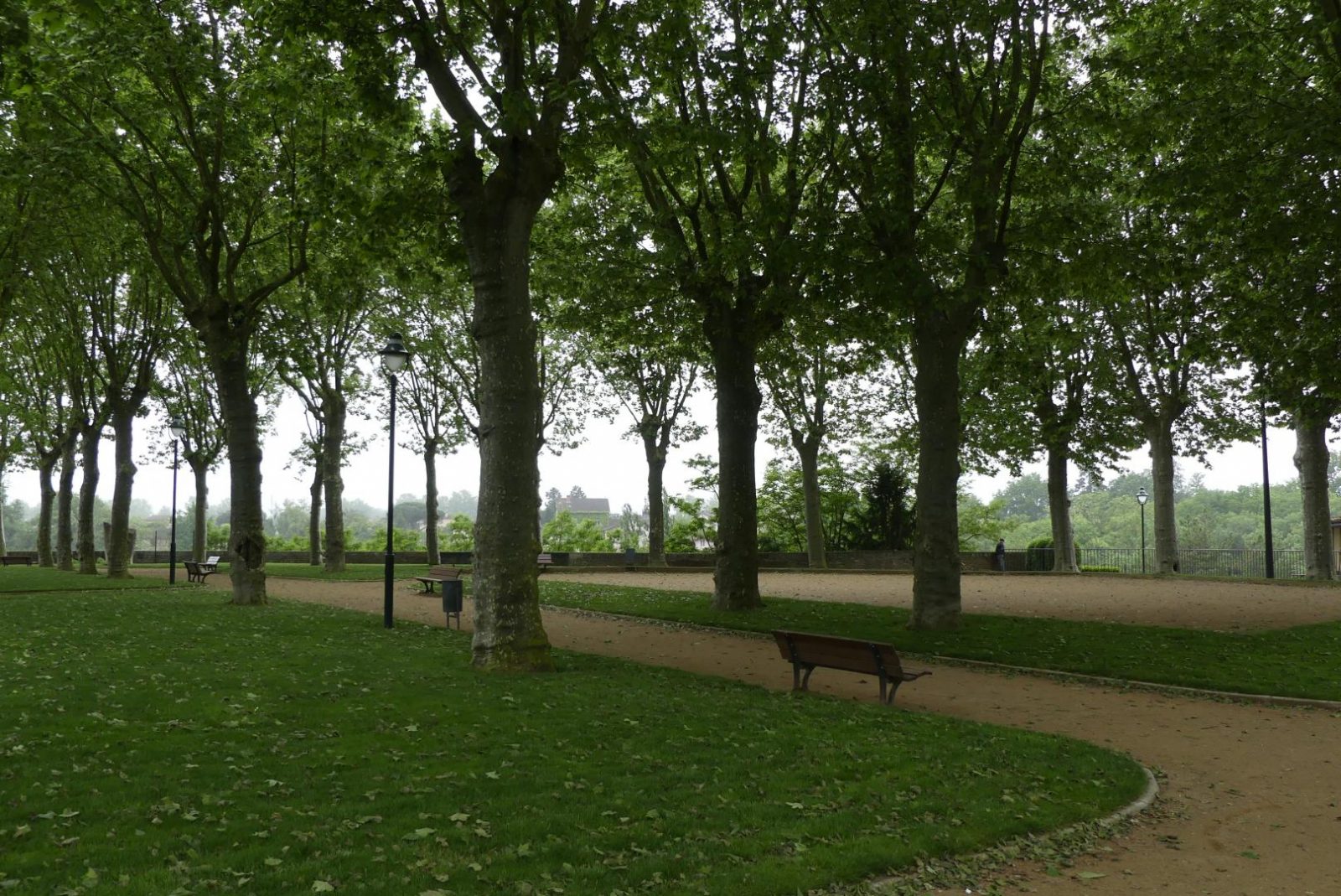 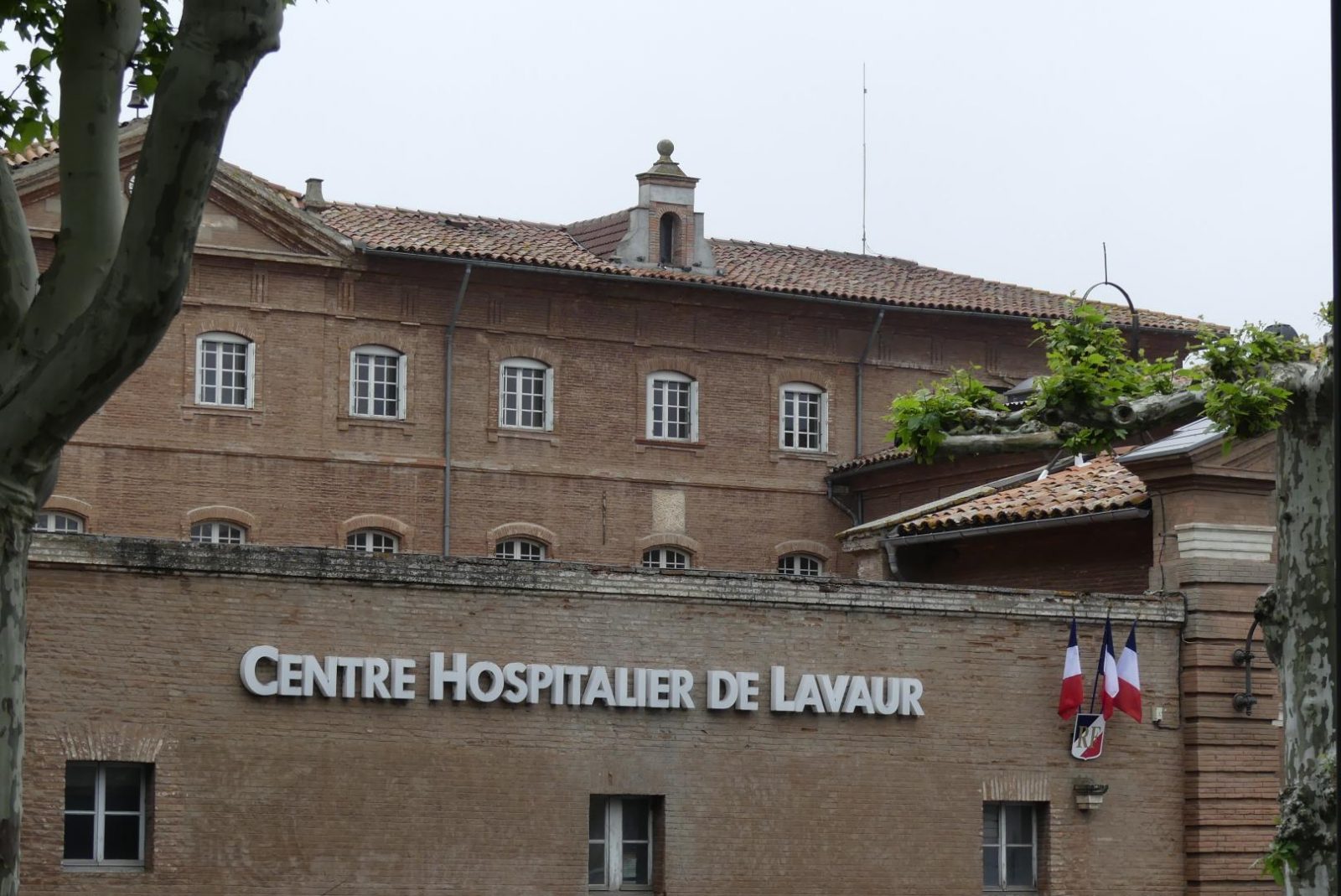 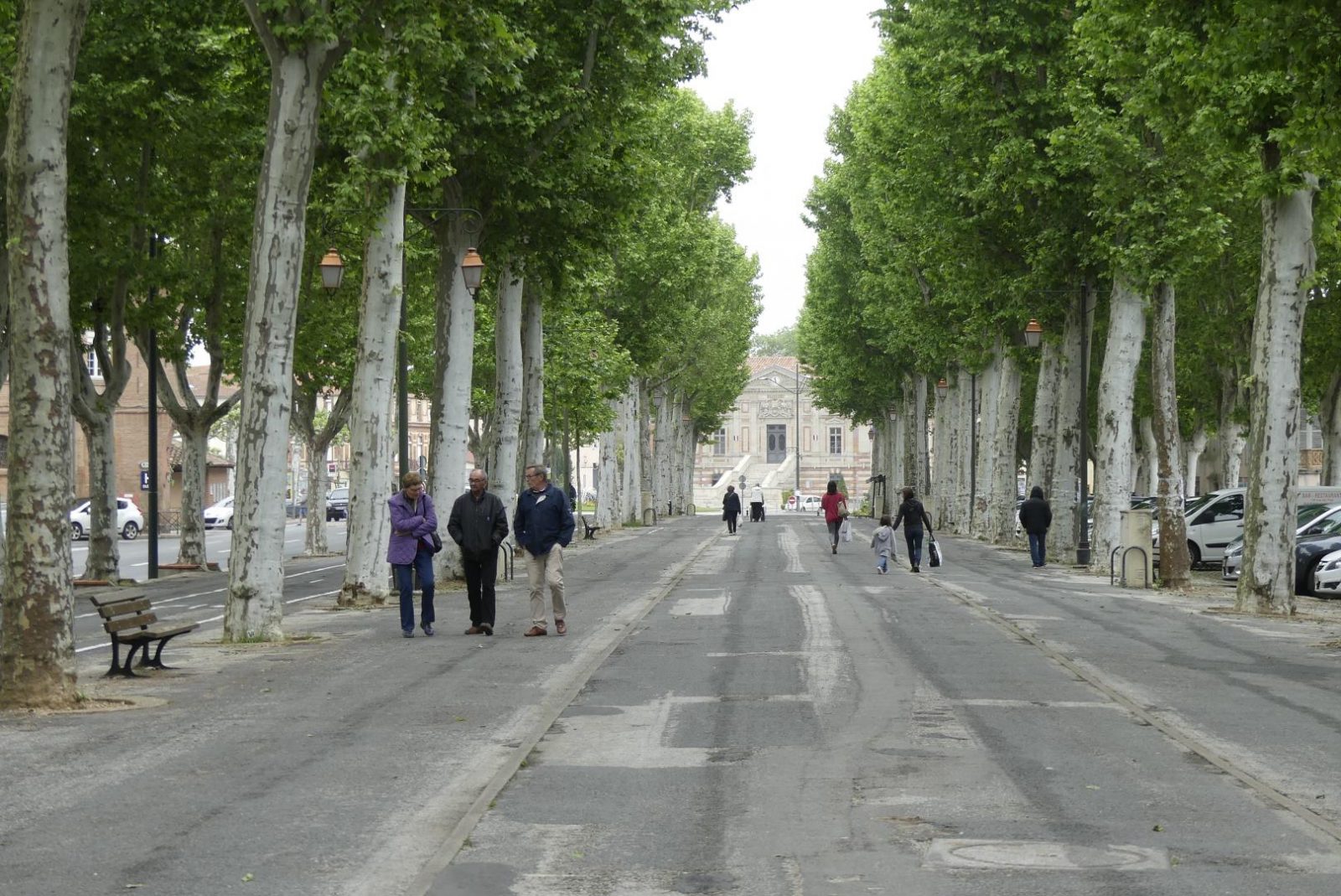 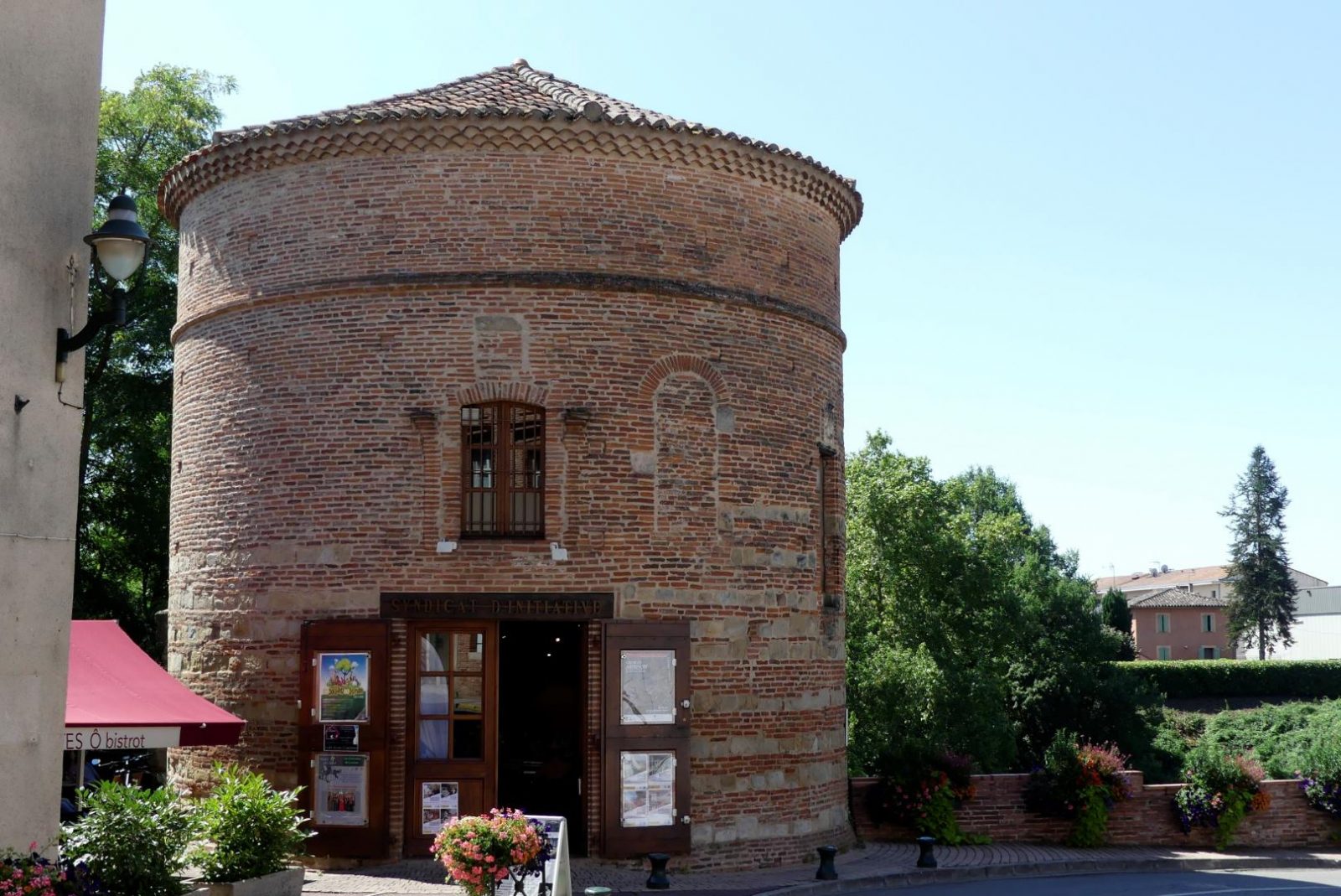 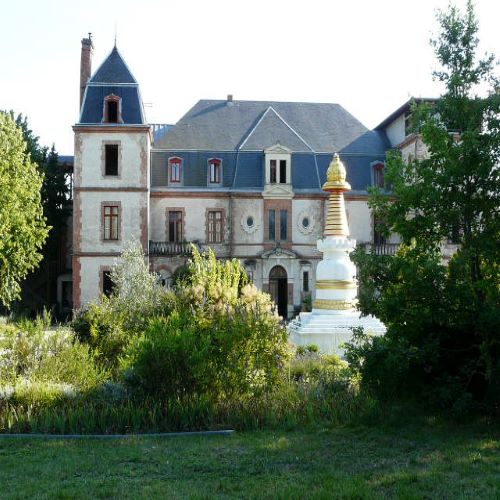 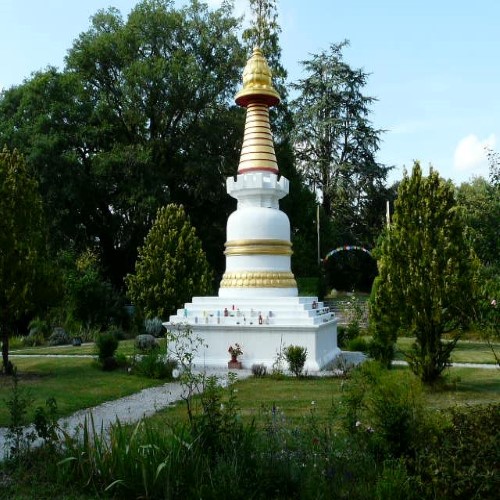 Lavaur, Occitan city in Pays de Cocagne, located on the left bank of the Agout, near Albi, episcopal city whose famous Cathedral Sainte Cécile is listed as World Heritage by UNESCO, as Castres hometown of Jean- Jaures, and Toulouse the pink city.
Lavaur has a rich history, episcopal city, marked by the Cathar epic. To visit Lavaur is very pleasant with its cathedral, its Jacquemart and its organ of Puget, its churches Saint-François and Sainte Claire, its old medieval districts with the Tower of the Rounds (become the Tourist office), the PLÔ site of the former castle, avenues lined with plane trees, its garden of the Evêché, its former court town hall, its bridges ... The famous vineyards of Gaillac, close to our city, await you to taste, with or without moderation, their tasty wines.

From this cottage for two people, adjoining the owners' house, you can stroll in our beautiful Cathar city with old houses, visit our splendid cathedral with freshly restored colorful frescoes, admire its famous Jacquemart and listen to the story of our legendary Lady Guiraude . From the terrace, equipped with garden furniture and a barbecue, you will enjoy the greenery of our garden, its serenity and the songs of crickets and birds.
Our cottage is a living room (sofa bed, tv), kitchen, bedroom, bathroom, wc. It is reached by a few steps. You will discover the son of days, the chances of your walks, our country of cocagne called "Tuscany of Occitanie" with the colors of the fields around changing with the seasons, with its prestigious bastions of the Tarn imprints of history just as much than its picturesque little villages.