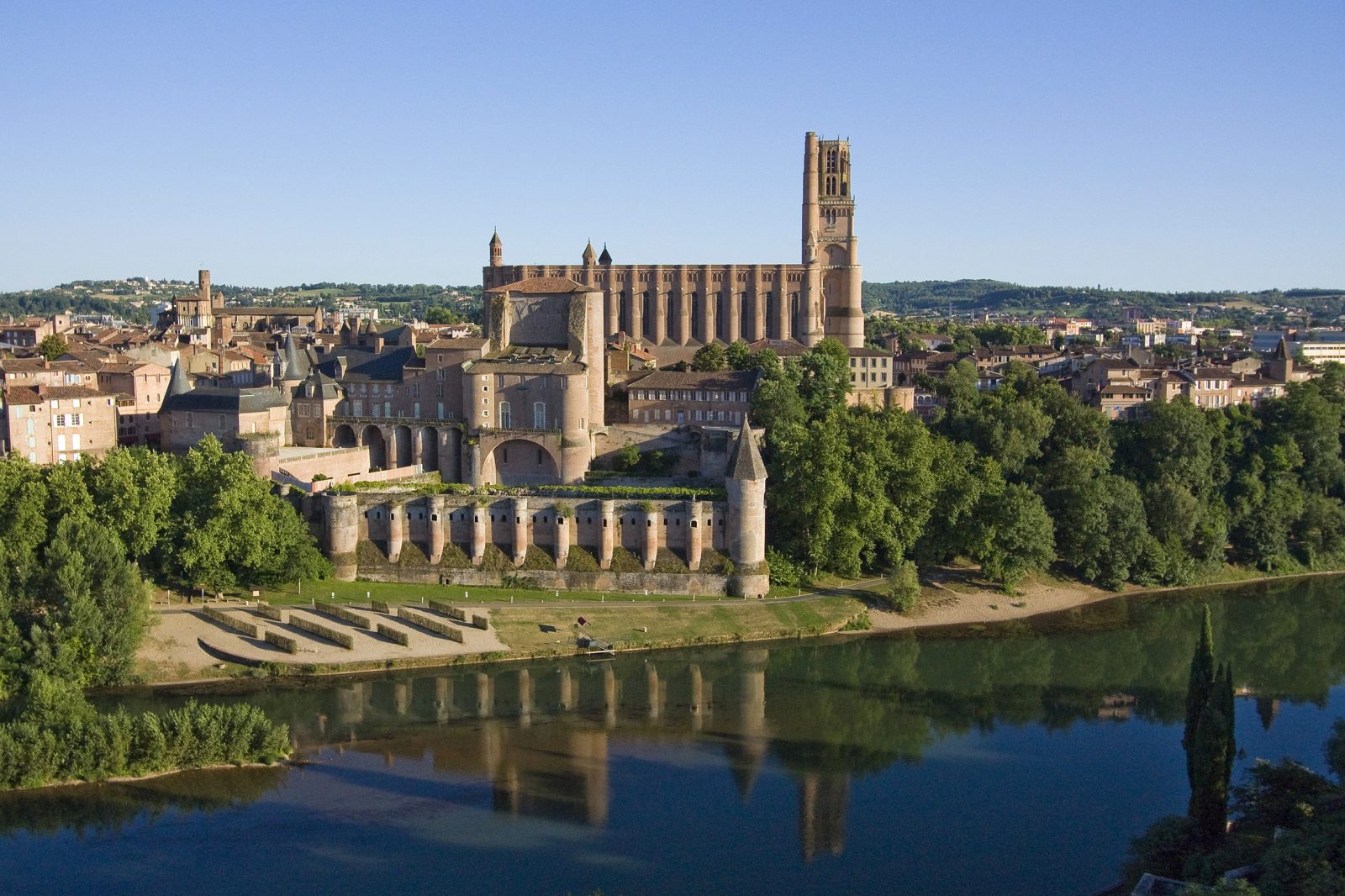 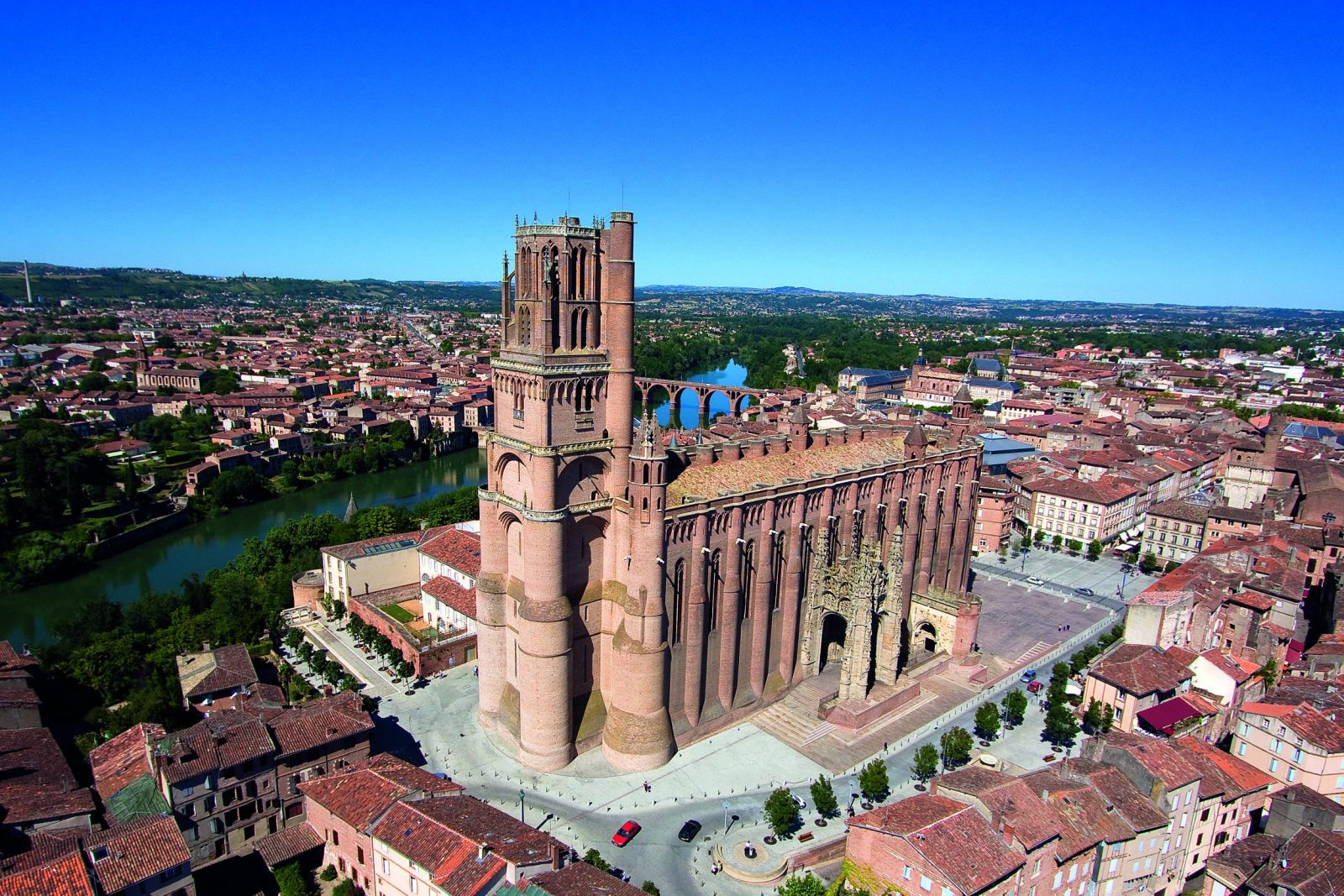 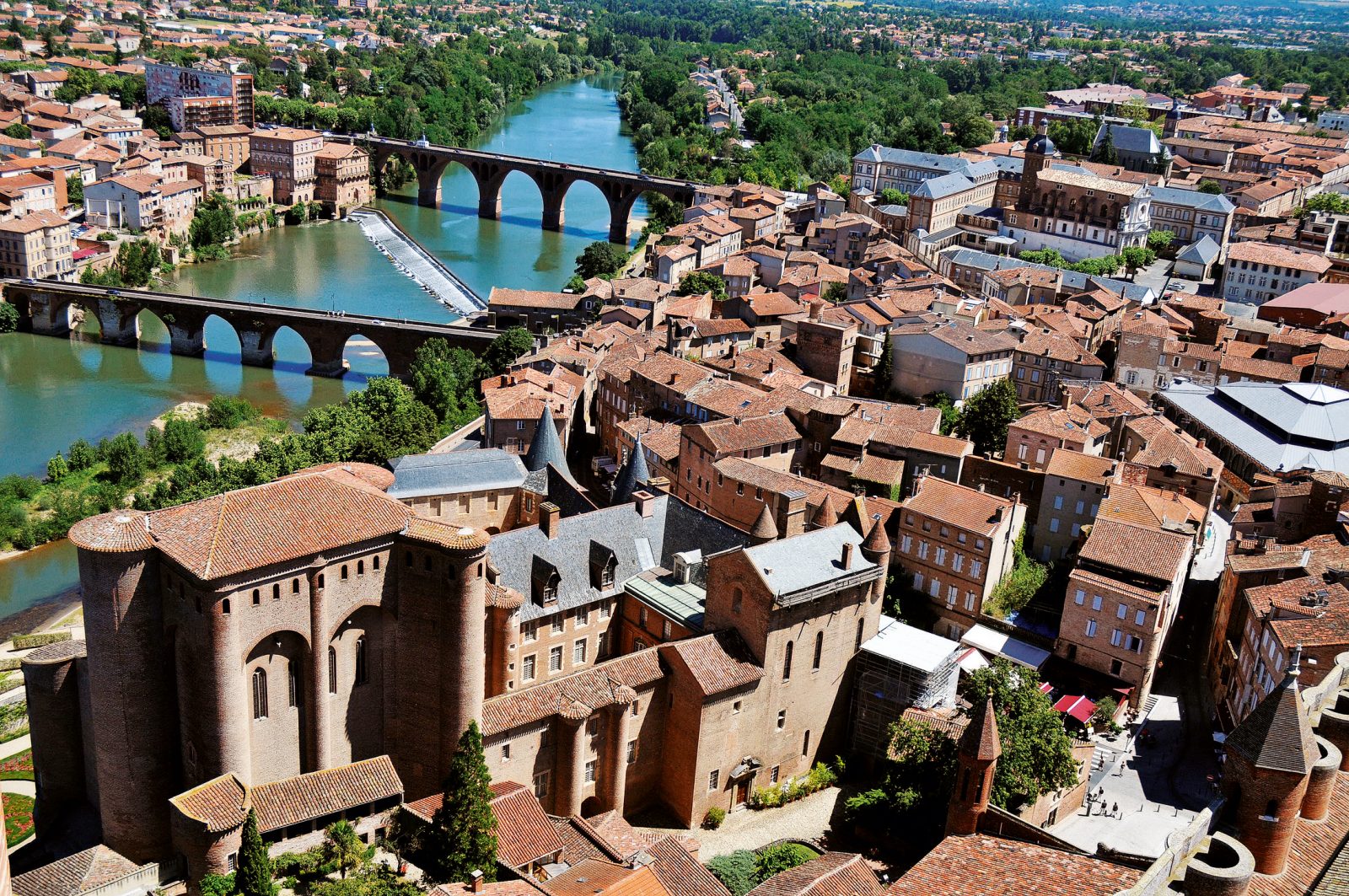 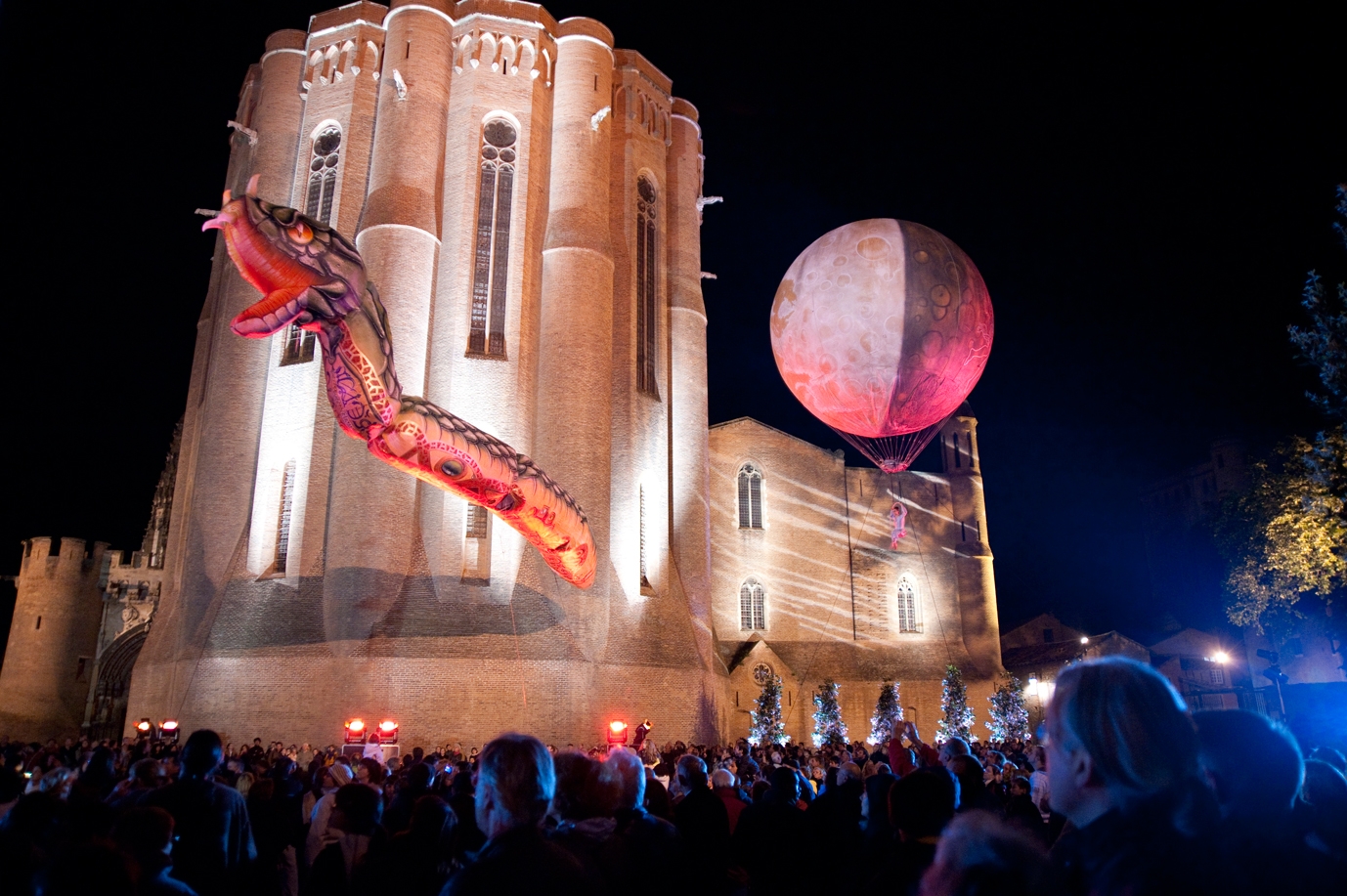 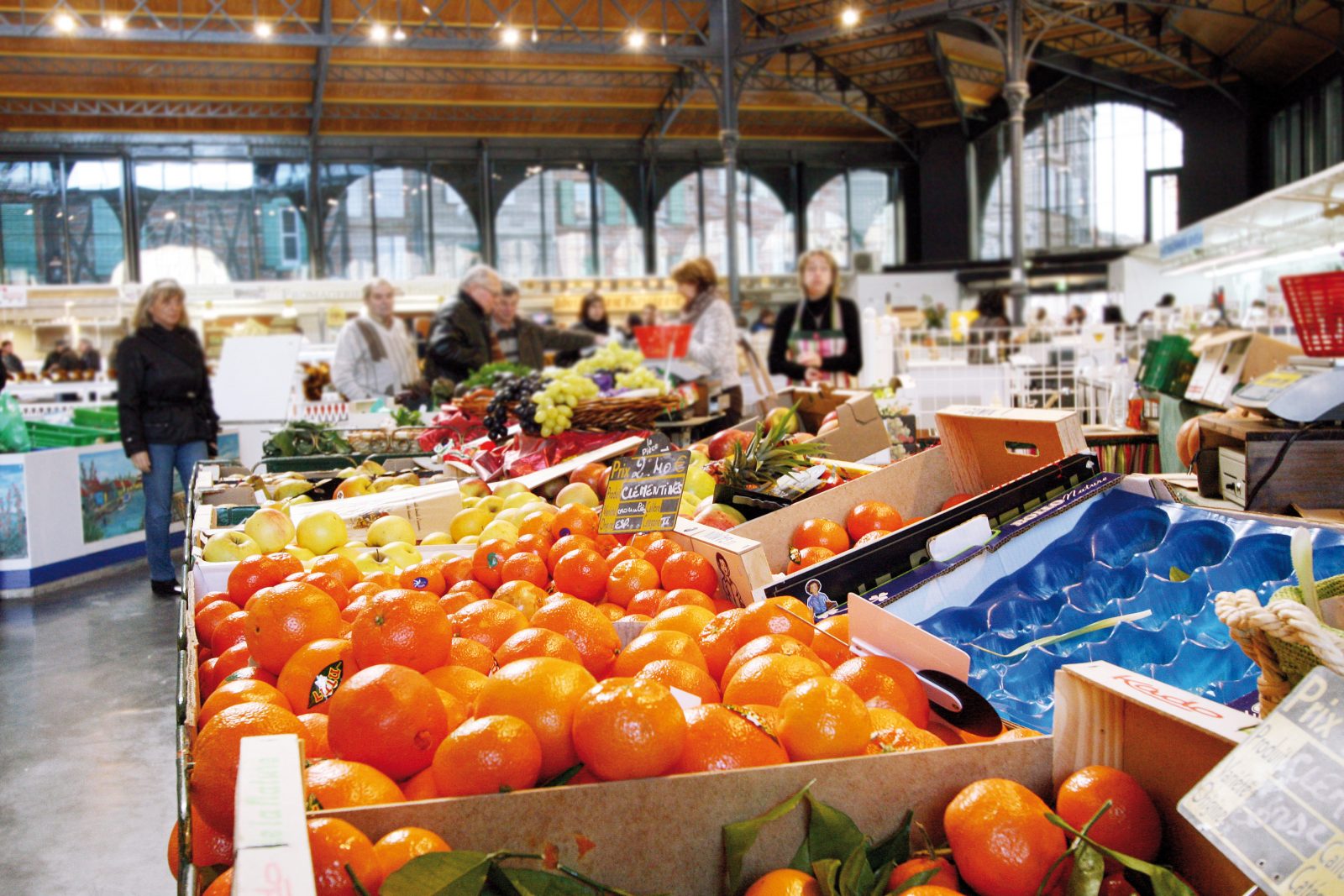 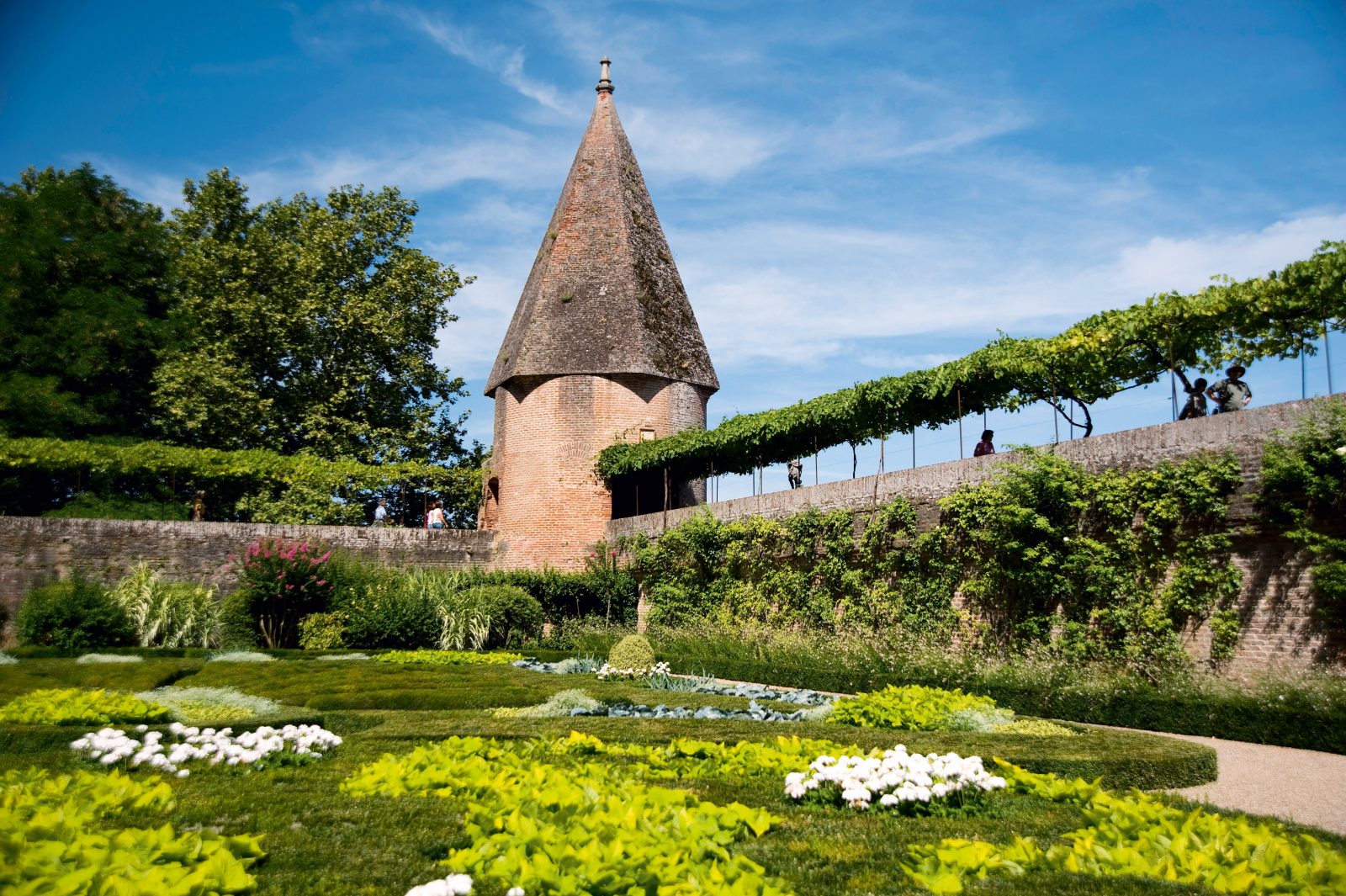 The Episcopal City of Albi has been classified as a UNESCO World Heritage Site since 2010. The Episcopal Palace, which reflects a rare image of power, and the imposing Sainte-Cécile Cathedral, are the two key monuments. More than a million visitors discover the city each year. We promise that your memories of this exceptional site will be long-lasting!

THE EPISCOPAL CITY, A UNIQUE URBAN BRICK BUILDING
Brick is the architectural signature of the Episcopal City. It creates a unique urban appearance. The beauty of this city changes according to the light: shades of red, pink and ochre. The brick used in the Middle Ages to create this Episcopal City is extraodinary and is unique in Europe. Built with mud from the Tarn river bed, this material is omnipresent in both religious and civil architecture. The Cathedral and the Berbie Palace are amongst the largest brick constructions in the world.

- Facing the Cathedral’s bell tower, Castelviel is the cradle of the city. With its small squares surrounded by medieval half-timbered houses and open-roofed attics, it’s worthy of being a picture-postcard.
- Castelnau, the picturesque district with broad, straight streets, is the symbol of the modern subdivision during the 12th century. The Maison du Vieil Alby, home of the Albi Heritage Association, epitomises this district.
- The circular shaped Saint-Salvi district surrounds the Saint-Salvi Collegiate Church and Cloister. This remarkable ensemble, erected in the 11th century, combines Romanesque and Gothic architecture.
- The Coombs and banks of the Tarn offer a magnificent view of the Pont Vieux (one of the oldest bridges in France, built around 1035 - 1040). This bridge was the key to commercial prosperity in the Middle Ages and was an important defensive asset, particularly during the 14th century and the Hundred Years' War.